PLAYING CONDITION
Includes complete disassembly of the instrument, clean and polish and then reassembly with existing parts to the best industry standards possible. Strings are replaced as needed. Pegs are adjusted to move smoothly in the peg box. A final bridge and sound post adjustment assures that the instrument is performing to optimum capacity.
COMPLETE SERVICE
Competent luthiers at Summerhays Music offer services from simple repair to complex restoration.  As each instrument is different and each playing situation unequal to others, we happily offer free consultation to determine each client's needs.  A menu of services offered include:
• String replacement, one at a time or all at once.
• Bridge work, new fitting or reshaping of existing bridge.
• Crack repair and body work including restoration of damaged corners, smoothing of damaged edges, simple or complex (top-off) crack repair, varnish repair and color matching, seam separations and wing cracks.
• Pegs and peg box work, refitting pegs and precision reaming of peg holes, peg box crack repair and re-bushing of peg holes.
• Sound post work, new fitting, re-shaping and/or re-setting of existing sound post.
• Fingerboard, nut and saddle work to shape, smooth, dress and glue each in place. 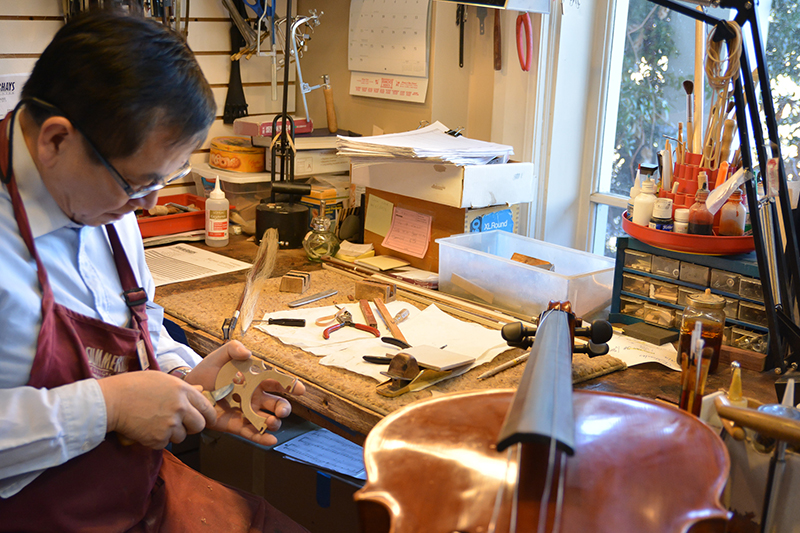 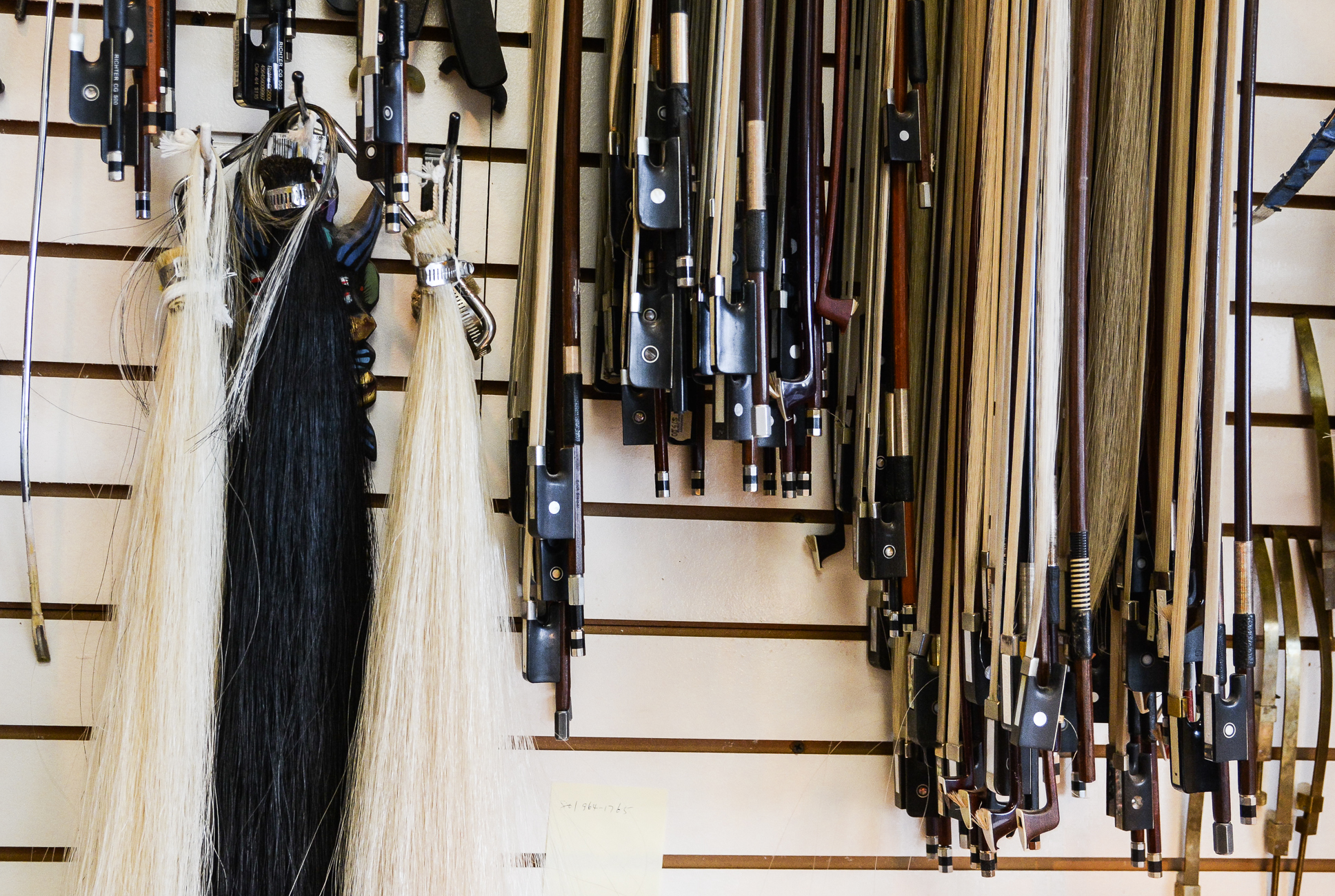 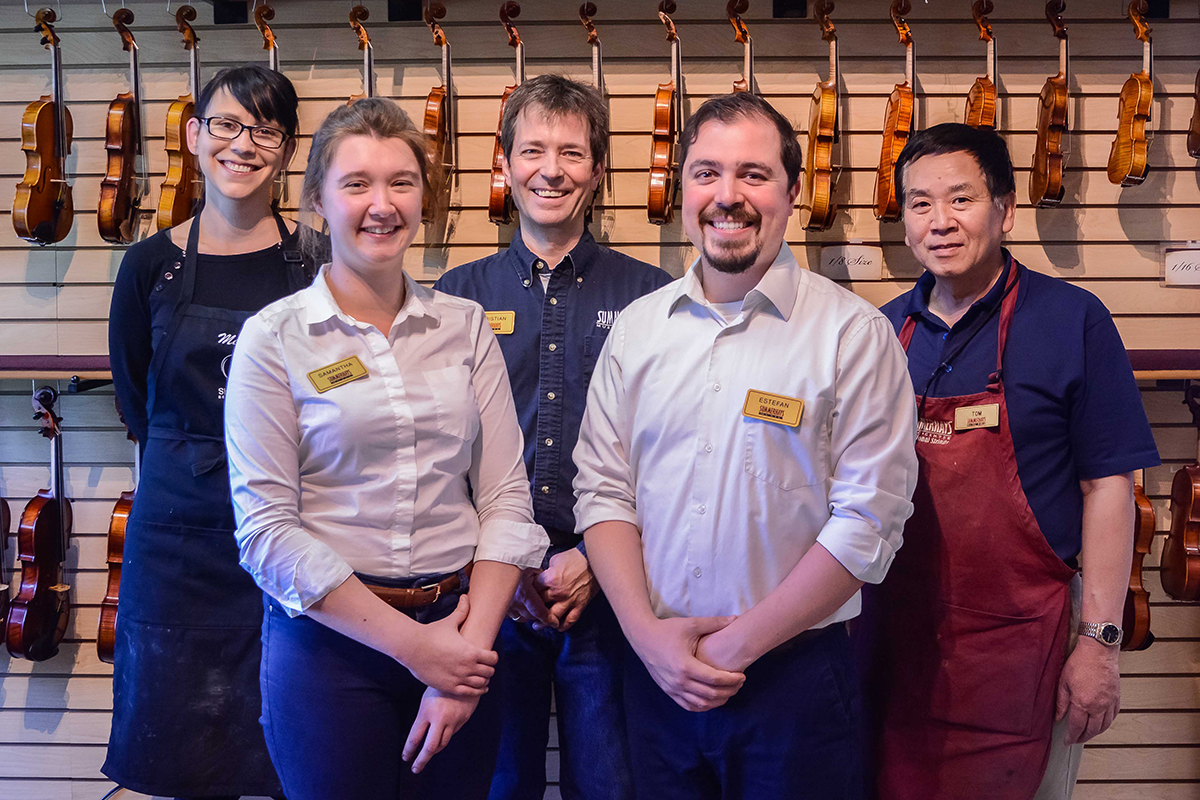 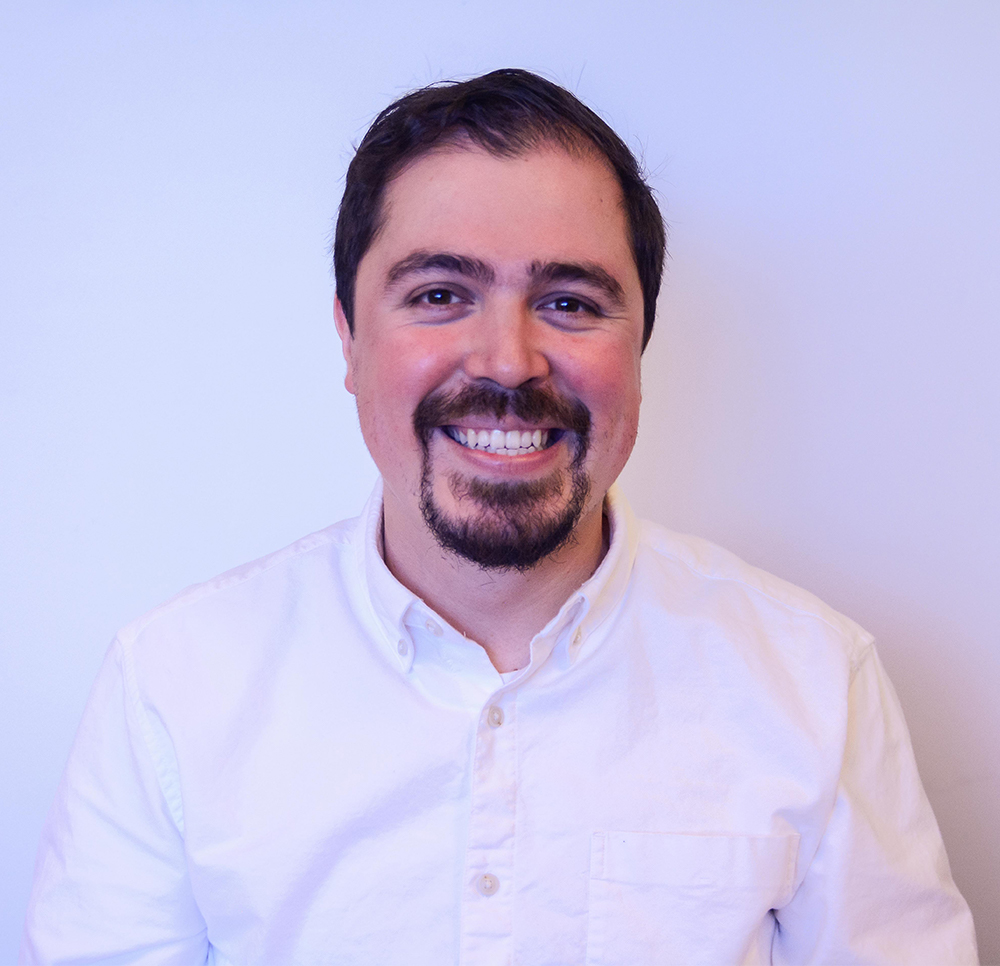 ESTEFAN CORTEZ, PRO STRINGS DEPARTMENT MANAGER
ecortez@summerhaysmusic.com
Estefan Cortez grew up in Patchogue, New York. He started his classical
training on cello at the age of 10 years old under Ira Kosivair. He quickly fell in
love with the instrument and excelled in his musical studies throughout
school. In 2009 he received a full scholarship to pursue a Bachelors of Science
in Music Education with a concentration in cello from The College of Saint
Rose in Albany NY. While there he studied under cellist Dr. David Bebe.

hortly after completion of his degree Estefan was hired to start and run a
music program under the direction of master luthier Charles Rufino. Estefan
took a non-excitant music program and made it into a wonderful place for
students to learn and become excited about music. In the 4 years of his employment at the Long Island Violin Shop he took a program of 0 students to 125 students a week. Estefan quickly made a name for himself as a teacher and a violin dealer while doing workshops, showings, and dealing high-end instruments throughout New York, New Jersey, Connecticut, and Pennsylvania. Estefan met his wife Samantha, at the Long Island Violin Shop while she was doing her apprenticeship and both of them now work together at Summerhays
Music Center and they are very excited to bring new ideas and their expertise of fine instruments to the
Summerhays team.. 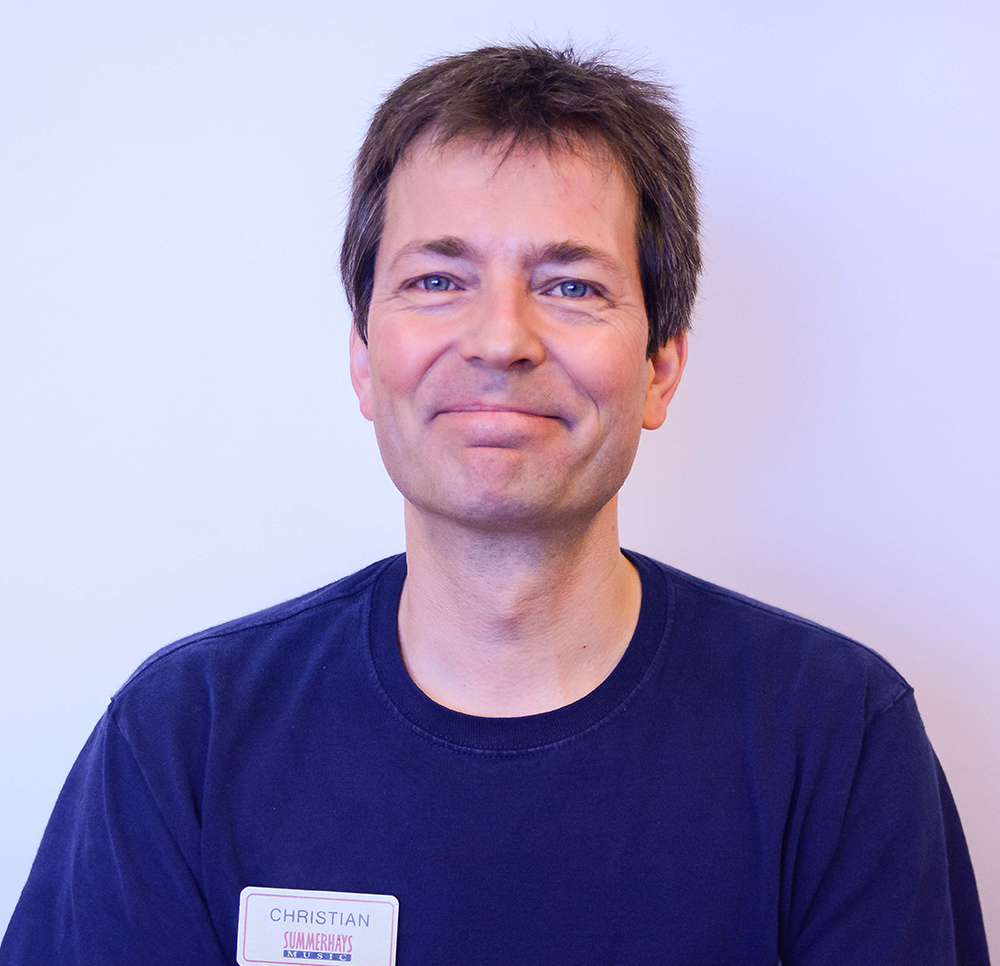 CHRISTIAN RAPP, STRING REPAIR TECHNICIAN
crapp@summerhaysmusic.com
Christian was born in Germany and began playing the violin at the age of 5, continuing lessons until he was 15, then switching to classical guitar. Years of High School Orchestra, Jazz Group, Blues Band and several performances gave him inspiration for what the musical world has to offer.
After a specialization in English and Music in High School, he attended Wood Carpentry School which showed him that his real interest was to be found in the making of wooden string instruments. He studied an apprenticeship in the making and restoring of Classical Guitars and musical instrs.in general, in Xalapa, Ver., Mexico. After getting married, he earned a BA degree in Restoration at the National School for Conservation, Restoration and Museum Studies, living, teaching and working in Mexico City for many years, with his own Luthier shop. He was then invited to work for Summerhays Music Center which opened a new chapter for him and his family, becoming finally residents in 2007 and finding a new home in Utah.
Christian lives in Murray with his wife, son and a cat. He enjoys bike riding, music, good veggie food and playing classical guitar. 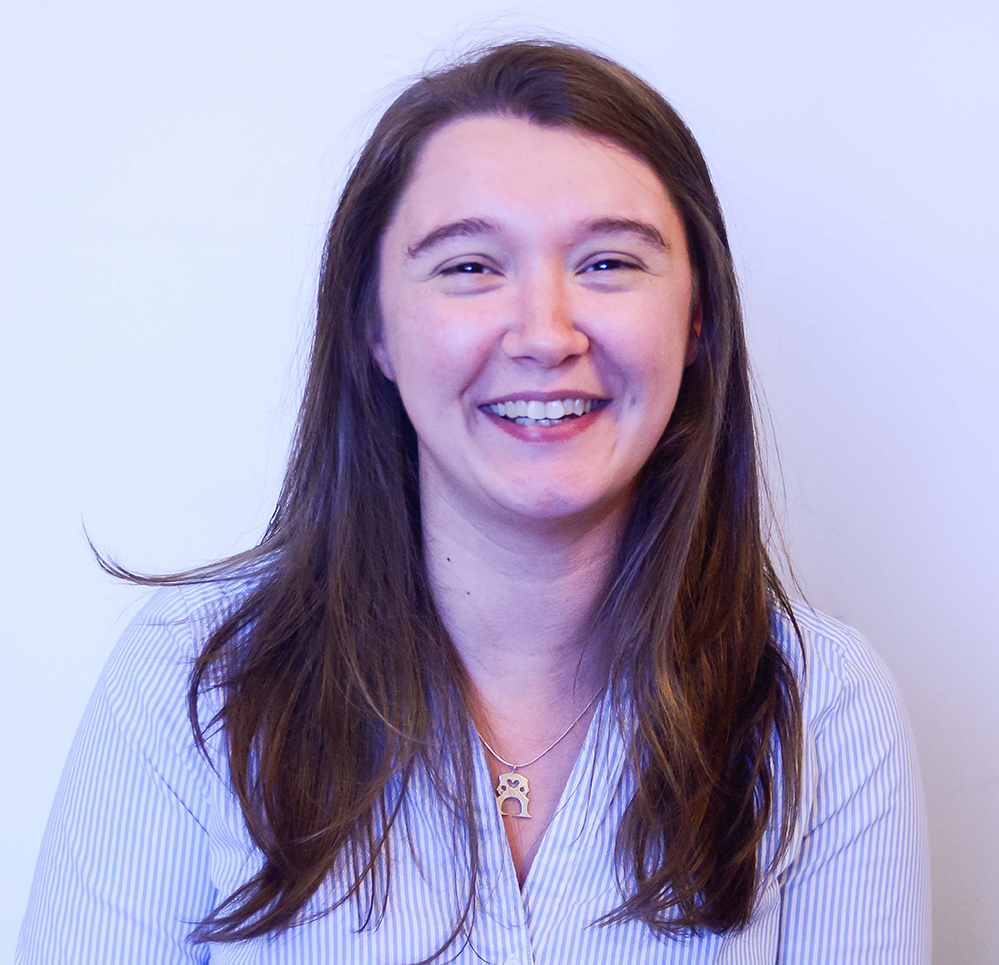 SAMANTHA CORTEZ, STRING REPAIR TECHNICIAN
Samantha Kadisch started learning how to play the cello at the age of 9. As she got older she developed a passion for creating and playing bowed string instruments. At the age of 15 years old she started working at the Long Island Violin Shop in New York as a Violin Maker and Sales Associate under the direction of master violin makers Charles Rufino and Endre Fischer. Throughout her career at the Long Island Violin Shop, Samantha has attended several workshops at The University of New Hampshire Violin Craftsmanship Institute for Intermediate and Advanced instrument repairs, Oberlin College for Bow Restoration and Rodney Mohr’s Bow Making course to further her studies.
Samantha’s passion for violin making has also motivated her to teach students as well. She has traveled to many public schools and universities to present a hands-on instrument maintenance workshop where students learned how to detect minor repairs.
In April 2017, Samantha moved to Utah to start her career at Summerhays Music Center as a Luthier/Bow Expert. In the fall she will be attending the Violin Making School of America in Salt Lake City to expand her knowledge in Violin Making. 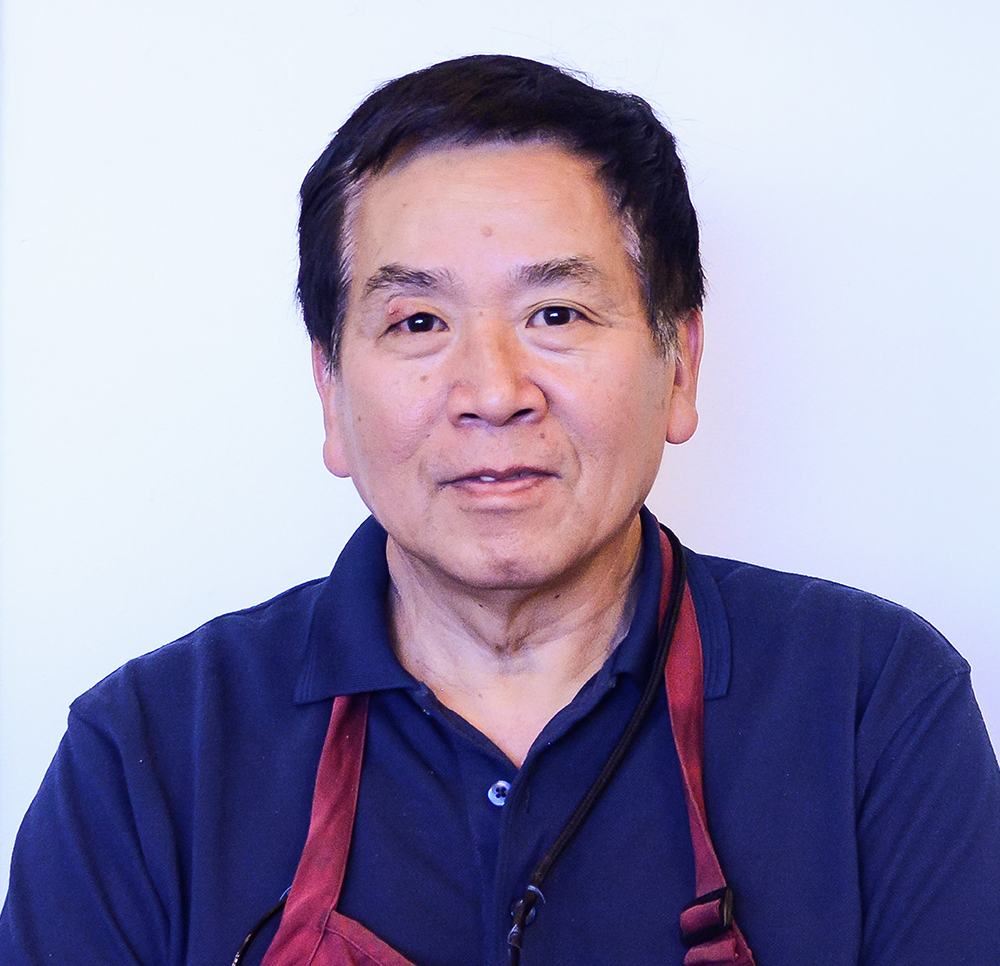